New York has had its fair share of damaging storms, and Amherst is no exception 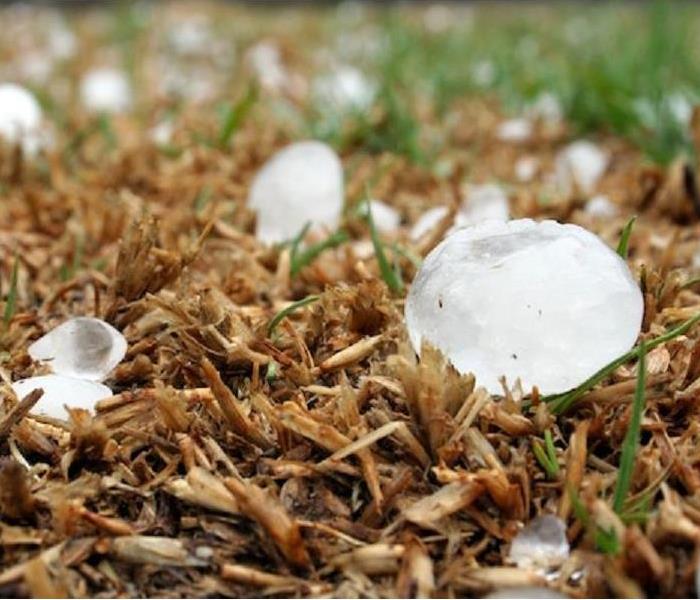 New York has had its fair share of damaging storms, and Amherst is no exception. Knowing what type of storm is coming is the best way to be prepared. Did you know there are 10 different storm types? This far north, most people think about winter storms when they think about storms. But in the summer months, it’s important to be prepared for effects of tropical storms, too.

SERVPRO® of Amherst Clarence recognizes the importance of keeping homes or businesses safe before and after a storm.